Growing sod requires careful irrigation. With many varieties of grass, all in various stages of growth, sod farmers must employ proper management practices and deal with weather changes while trying to save on electric and water bills.

A total of 22 center pivots irrigate Sumter Sod – one Zimmatic and 21 Valley® – scattered up and down a 15-mile stretch on nine farms. Block used to spend about half of each day traveling between fields to manage irrigation. So, when he had the opportunity to manage his most distant center pivots from the comfort of his home or office with control technology, he jumped on it. Block’s Valley dealer, Jase Reid of Reid Brothers Irrigation, suggested that he try controlling his pivots remotely. 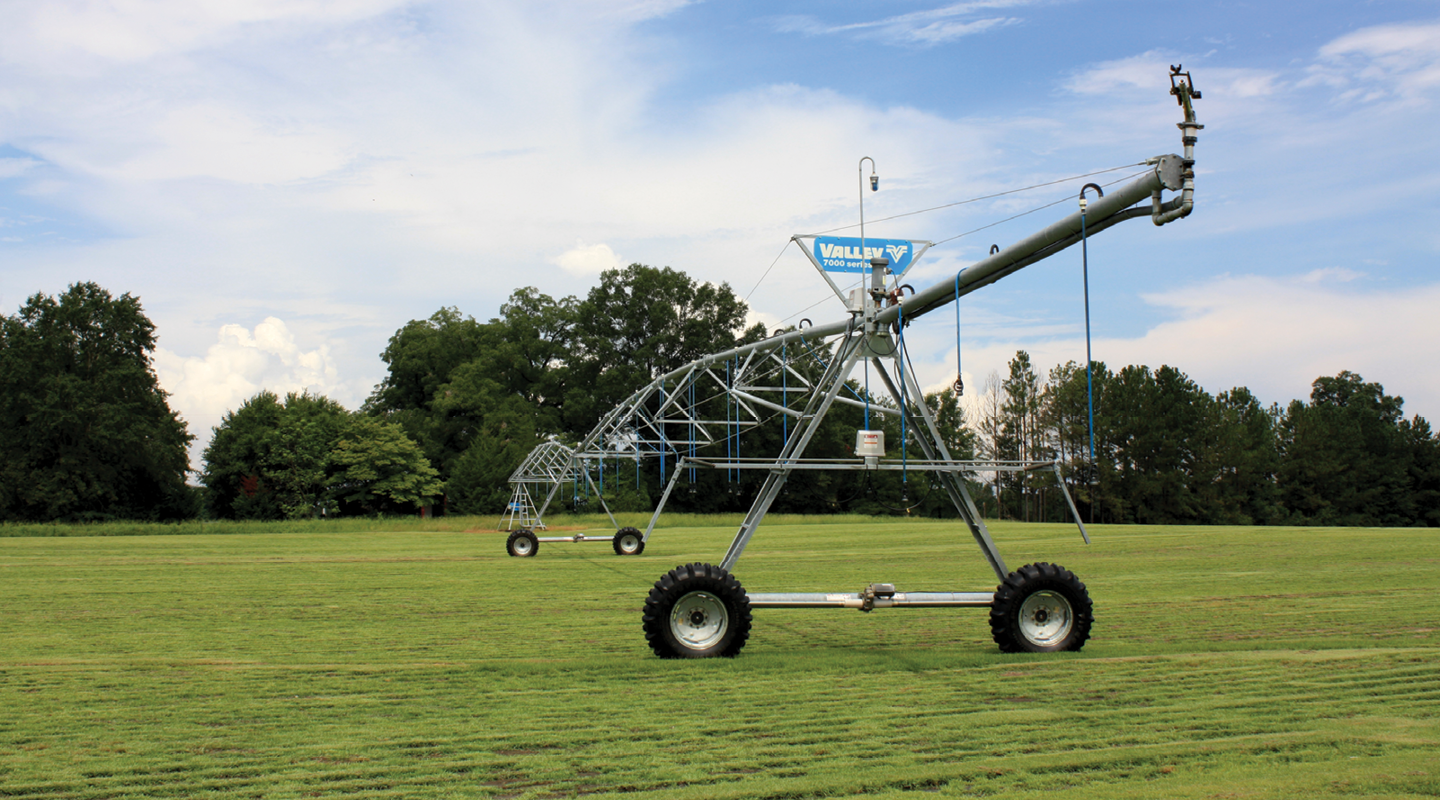 “Chip is a really hands-on owner/manager,” Reid says. “He runs the best equipment because it represents his business. He keeps it up to date and tries to run things as efficiently as possible. The Valley ICONX made sense for him.”

Valley ICONX works by taking control of any existing pivot panel using that panel’s circuits. It’s compatible with all major center pivot and panel brands, so growers can manage their irrigation system from a single source using advanced control technology. 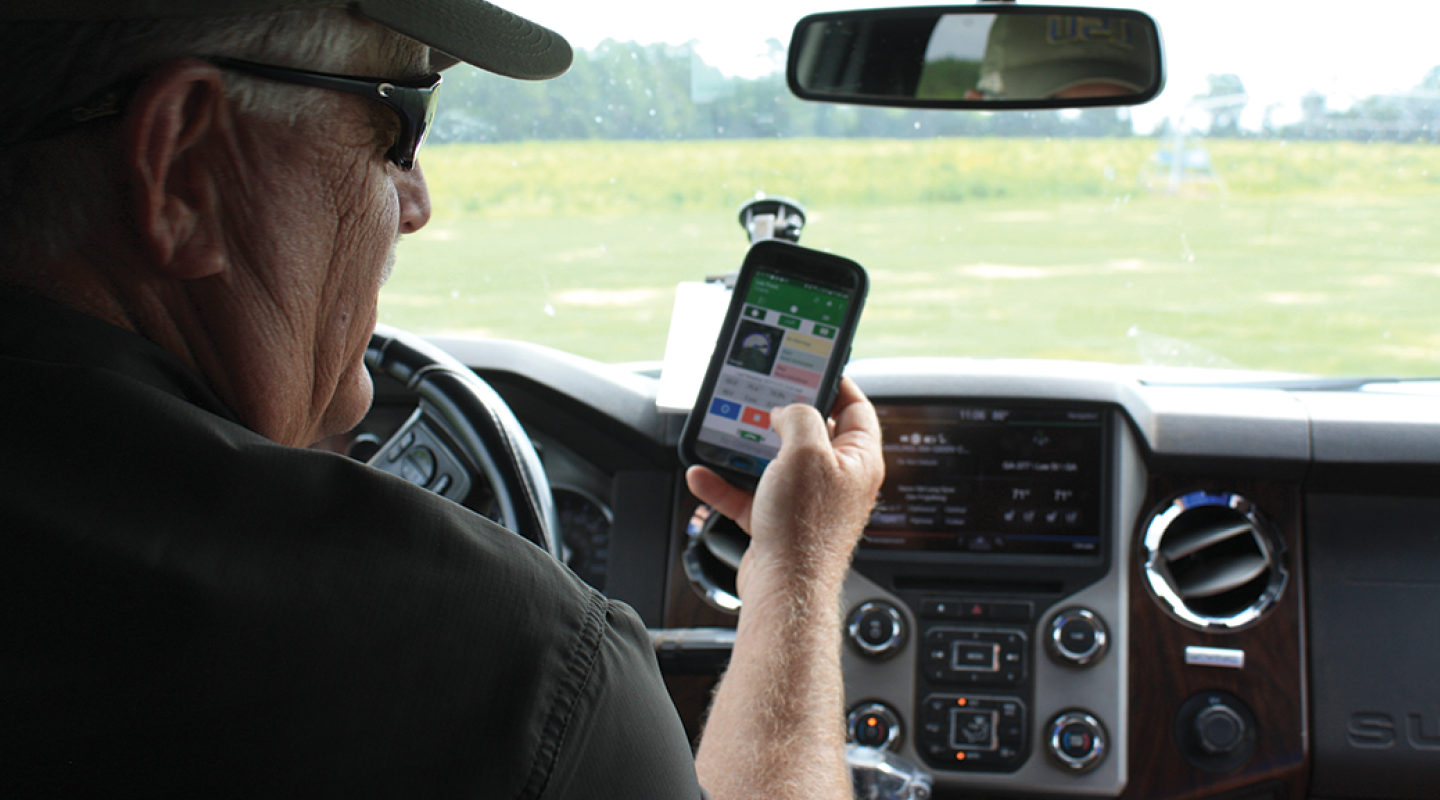 Block added the Valley ICONX smart panel on four of his pivots and began using AgSense® to control his pivots from his smartphone.

“I added the ICONX to two ClassicPlus panels, one old 4000 Red panel and one Basic panel,” Block says. “Irrigating is more efficient now. I can monitor my pivots on my phone from anywhere, and I can time things better and get more things done.”

In fact, Block says he spends less than half the time he used to spend operating those four pivots. The Valley ICONX panels let him manage his irrigation without interrupting his day.

“I can run them at night and early in the morning, and I don’t even have to get up to turn them on or off,” he says. “We usually irrigate at off-peak hours, June through September, because it’s half the cost. When I had to run out there to turn the pivots off, I’d either have to get up really early and drive the 18 minutes, or the pivots would run too long. Now I can do it from my phone.”

Block says he plans to convert at least four additional control panels to Valley ICONX smart panels this winter, and he hopes to replace the rest as soon as possible.

“It’s an investment up front, but I can see savings and convenience immediately,” he says. “The first time I used the new panel setup, it saved me a couple of hours a day. I can spend more time with my family, and I’m not thinking about my pivots the entire time. I even turned on my pivots while I was out fishing!”

To learn how the Valley ICONX panel can be a great additional to your irrigation control technology lineup, contact your local Valley dealer today!