The partnership of Vanilto Machado Mariani and Edison Hideo Miyazaki is an unusual but profitable one.

The two men joined forces in 2015 to grow soy and corn on land that previously had only grown cattle.

The land is in the state of San Pedro, in Paraguay, which is farther east than any point in Maine, and as far south as Australia. The sparsely populated area is known for livestock production. From the start, the two men realized they would have to invest in irrigation systems to make their 1,180 hectares (about 2,900 acres) suitable for the crops they planned to cultivate. "The area is complicated and the drought is very aggressive, and we didn't want to face that hardship,” Vanilto says.

Determined to apply irrigation technology to ensure superior returns, they took the next step: finding a reliable irrigation equipment vendor.  It wasn’t as easy as it sounds. "We visited different suppliers and many producers, where we saw many brands. But we didn't think any of them was right for us,” Vanilto recalls. “Assistance and technical support are just as important as the irrigation system.” 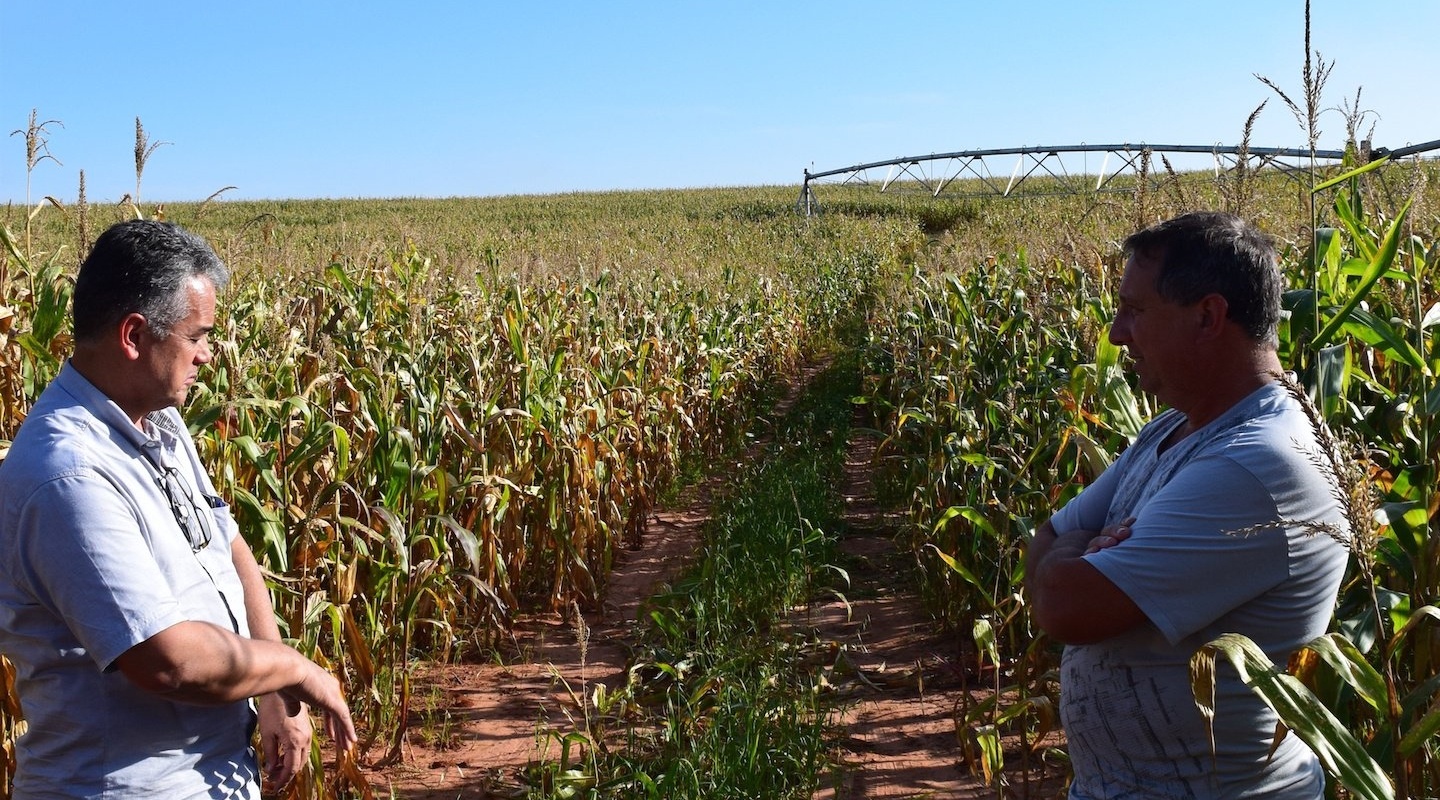 Vanilto Machado Mariani and Edison Hideo Miyazaki are happy with the service and support they receive from their Valley® Irrigation dealer.

Another concern was the irregular terrain. "Our field has many different levels, and we doubted that the equipment could work well," explains Vanilto.

Their luck changed and they found what they were looking for when they contacted a Valley dealer in the area. "We worked with Ciabay Valley and in a little more than a year, we changed the crop's yield quite a lot,” Vanilla says.

In 2016, they constructed a seven-hectare reservoir and powerful pumps. Then they started the installation of four center pivots covering 260 hectares (about 640 acres).

Recently, the property harvested the first crop of irrigated soy. Vanilto says that the average yield increased by 50%, from 2,000 kilograms per hectare to over 3,000, with the help of irrigation. "The result was perfect. I didn't expect it to work so well. And the terrain's irregularity didn't cause any difficulties,” he says. “It was an investment that was worth it. Irrigation is essential to us." 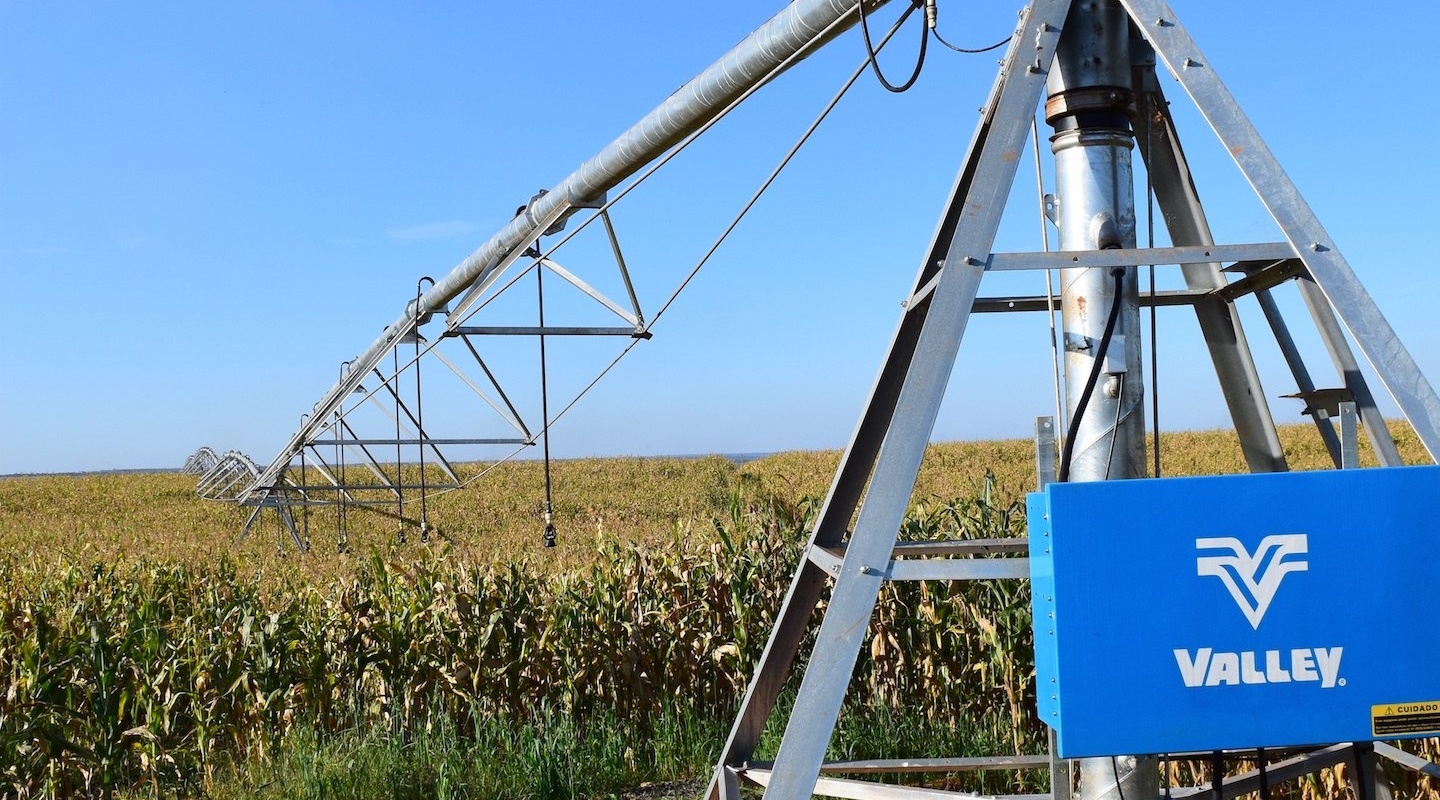 Through irrigation, Vanilto is able to diversify his crops, incorporating beans, oats and corn. They also grow rice and still maintain livestock. Right now, their livestock is separate from their irrigated land, but they have given thought to incorporating technology to develop irrigated pastures for hay production in the future.

Vanilto advises all farmers to invest in irrigation: "The before and after difference with irrigation is quite large. Sometimes, [other growers in Paraguay] lose a year's work, which they could save with irrigation. 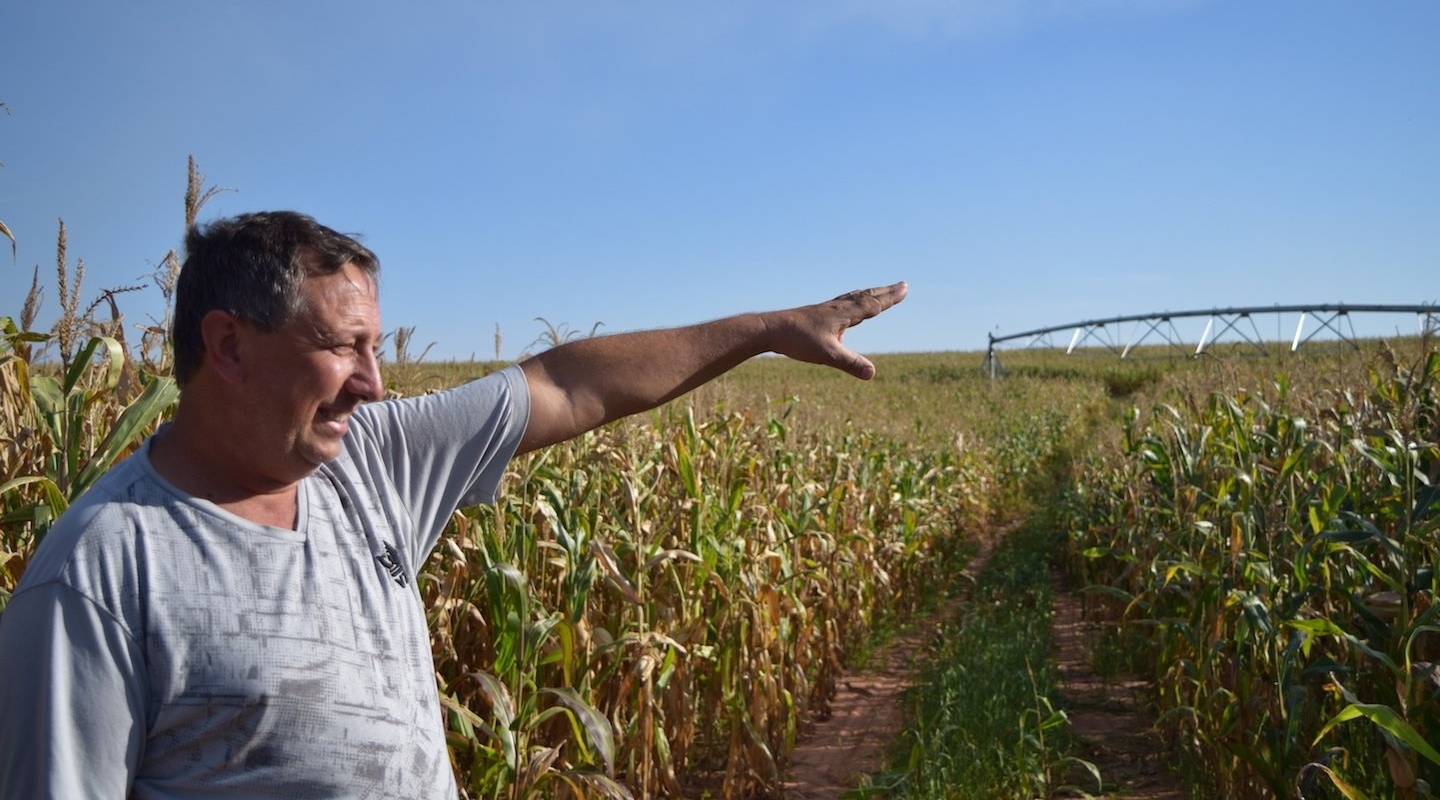 Vanilto Machado Mariani looks over his corn crop, which gets the proper amount of water, thanks to Valley center pivots.

Vanilto is also thankful for the excellent strategy, service and follow up performed by Ciabay. "We saw that other producers, with other brands, do not have the assistance we have with Valley," he says, highlighting that another benefit is the low cost for equipment maintenance.

"It's been more than a year since its installation. We constantly use the pivot and it didn't require any type of repair. I never imagined it would be like this!”