No Substitute for Service: An Agronomist Talks Technology

He has been an agronomist for nearly four decades, first working with the University of Georgia Extension office for 30 years, then for the last eight years as a consultant with Certified Ag Resources in Camilla, GA.

His focus is soil moisture monitoring. “About 15 years ago, capacitance probes came along,” he explains. “When I retired, I saw a need around the data that comes from those probes … people to support growers with installation, extraction, data interpretation and maintenance.”

Data with a Personal Touch

Yager has helped to build his business solely driven by customer demand for soil data. With the data collected from the probes, he interprets the results and helps growers better manage their irrigation scheduling for a wide variety of crops, including blueberries, pecans, carrots, snap beans, sweet corn, peppers, tomatoes, melons and cantaloupes. 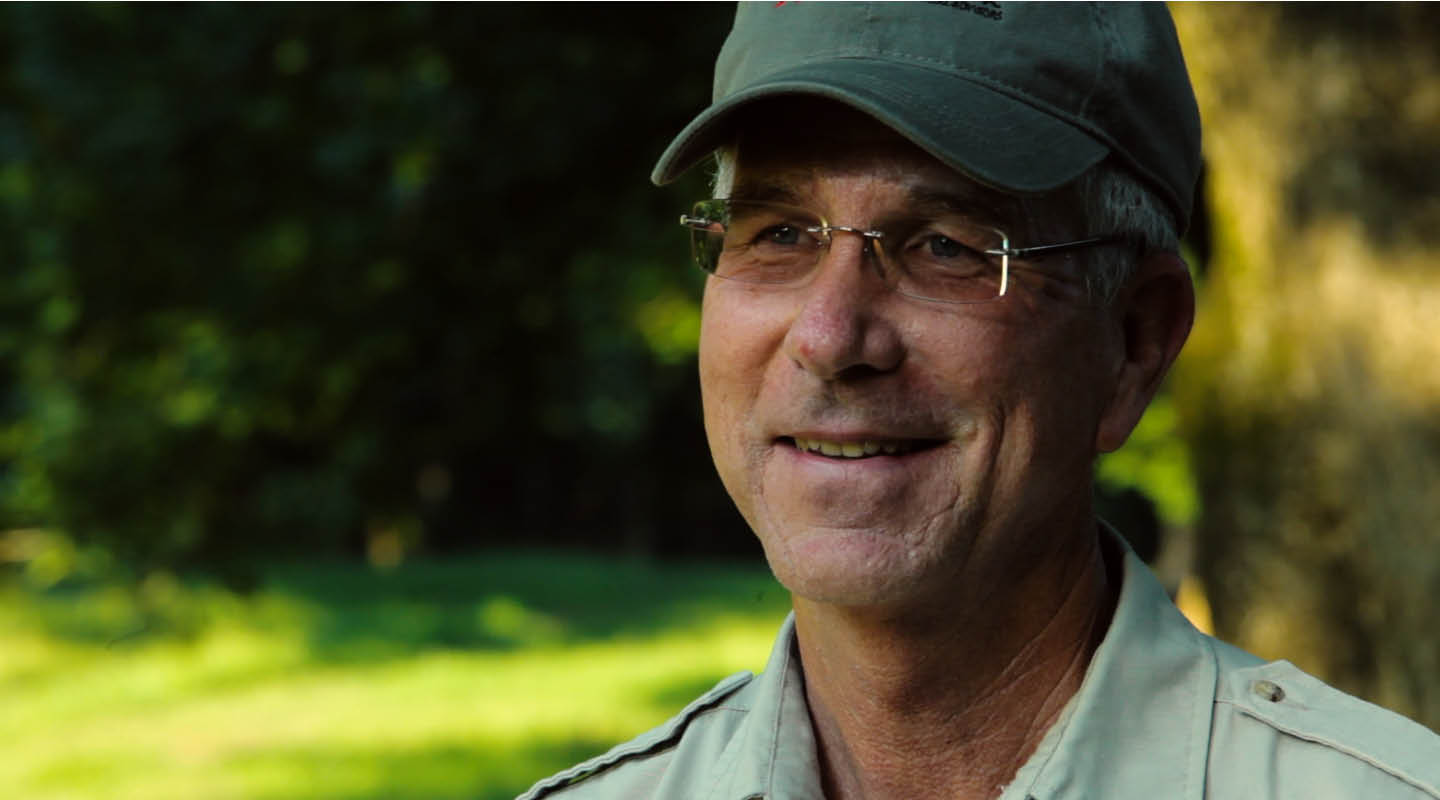 “All the precision ag tech is really nice. But it doesn’t run itself, so the farmer has to have somebody,” Yager says. “Growers have so many balls in the air, and they have to make so many decisions every day – so they have to have support. As soon as they start having trouble, they need support right away.”

Yager offers that support, but sometimes he needs help, himself. One of the companies he turns to is AgSense®, a smart irrigation solution from Valley®. “They’ve been really good with firmware updates and customer support over the phone.”

One of the AgSense solutions Yager’s customers rely on is Field Commander®, a GPS-driven, center pivot monitoring and control tool that provides real-time information and up-to-the-minute alarms via smart phone, tablet or computer. “AgSense has been accepted really well in this area. On top of monitoring and controlling their pivots with Field Commander, farmers can bring soil moisture data right into the same app through Aqua Trac,” Yager says.

Field Commander remote irrigation monitoring works on all brands and vintages of center pivots and irrigation control panels, turning your smart device into a “Virtual Control Panel.” In addition to integrating seamlessly with soil moisture probes, it allows remote implementation of your irrigation prescriptions and provides cable theft monitoring.

In addition to soil probes, Yager quickly got into weather monitoring, as well, with automated rain gauges. “A farmer knows what an inch of rain is; he doesn’t need interpretation for that,” Yager says. “But when they’re spread over umpteen counties, automated rain gauges are valuable. And with environmental concerns about a new group of herbicides, growers also need to look at wind speed, direction, temperature inversions and so on.”

In a typical day during the growing season, Rad performs half a dozen installations in the morning. “It’s a lot of physical work,” he says. And it requires precision to do it right.

“Many companies working with probes want to do the installation fast, but I always say installation day is the most important day in the life of a probe. Different soils demand different methods. Sticky clay can be much different than a loamy sand, for example. We’d rather spend an extra hour to get it exactly right.”

After installation, he works back at the office “setting up templates,” or calibrating them during rain events and dry periods, to get the most exact data possible. 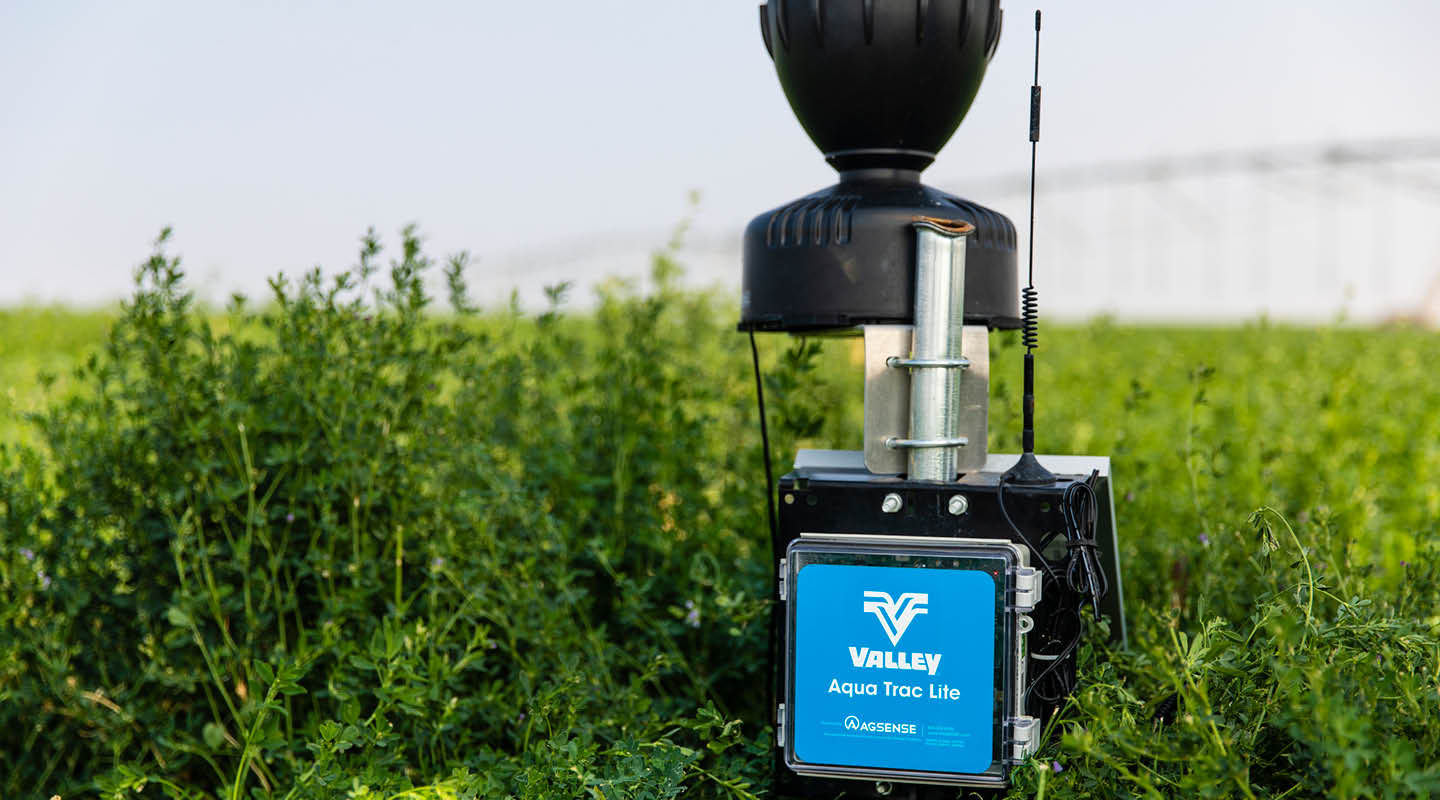 Remote telemetry from AgSense, a smart irrigation solution from Valley, is popular in Yager's area.

“Probes have existed for 20 years,” Yager says. “Lots of people and researchers quickly saw how valuable this data was and tried to do it themselves. But that led to a lot of what we call ‘train wrecks.’ Growers got too busy to put them in at all, much less install them correctly,” which can lead to over- or under- watering.

A $1,000 sensor is a lot like lab equipment, but you’re not in a sterile environment like a lab is and there are variables, Yager explains. “You’ve got to calibrate it, and that’s going to change from field to field. These probes are every bit as sophisticated as the equipment a doctor uses in surgery. You have to know what you’re doing with it.”

These days, some say technology might soon replace the human expertise of local agronomists, but the right approach is a combination of the personal and the technological. Farmers are successfully using satellites, but those just capture a moment in time, compared to soil monitoring technology being continuous. “I like satellite technology,” Yager says, “but a satellite image is just a snapshot, like a doctor listening to your heart with a stethoscope is just a snapshot. It’s not the whole picture.” 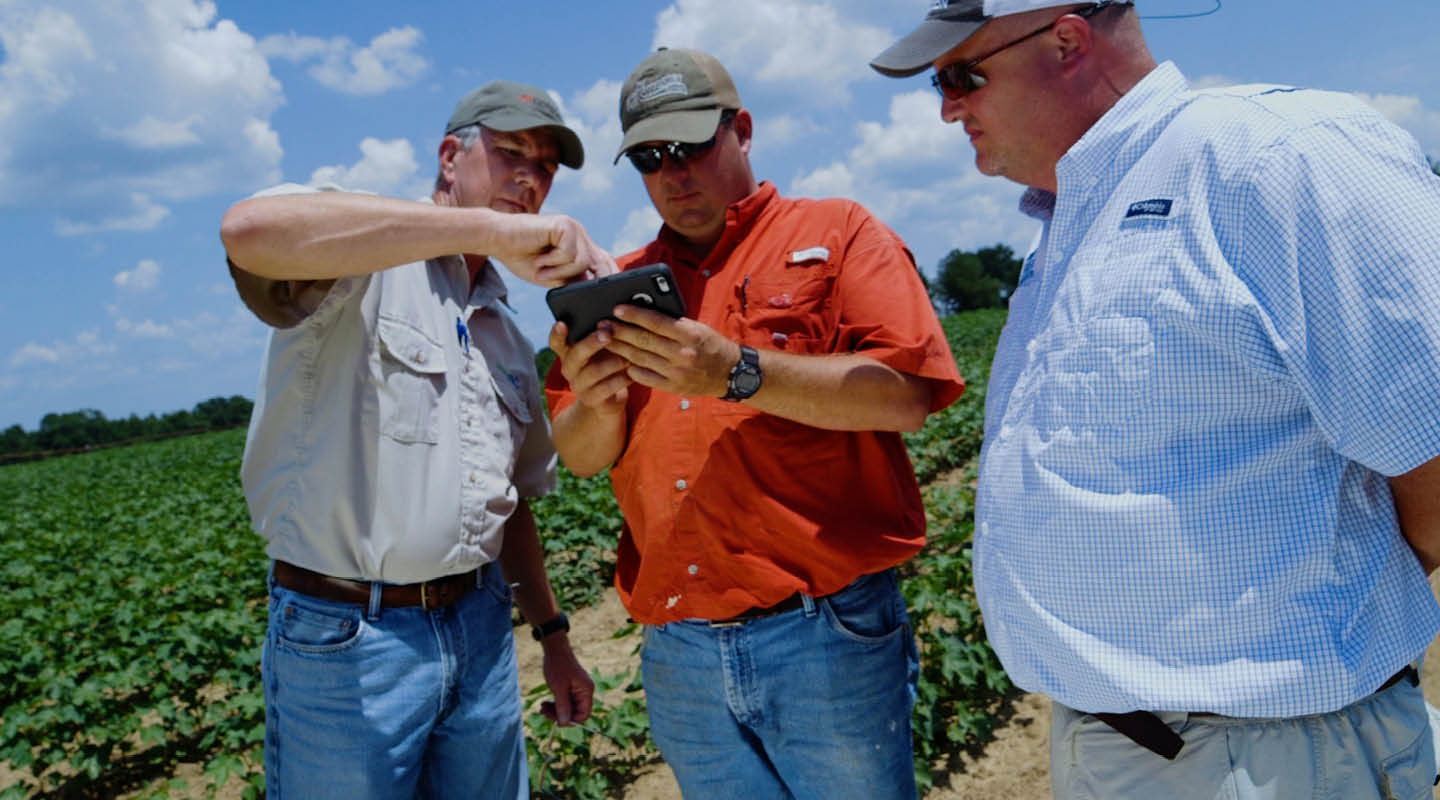 The right blend of agricultural technology and personal service is important to get the best results in your fields.

Yager says if you’re planning based on a satellite image, be wary. “That image could’ve happened right after an inch of rain, so the crop looks great. That image is not as good as continuous monitoring from planting to harvest.”

Yager gets most of his business the old-fashioned way: “Word of mouth from a neighbor down the road, saying it helped make his irrigation a little better.”

His area has abundant groundwater, and he tries to help growers be as responsible as possible with natural resources. A lot of times, at least in southern Georgia and northern Florida, moisture data reveals that growers with sandy soil aren’t irrigating enough. Occasionally, some growers also find out they might be irrigating a little too much. Yager says irrigation practices are ingrained, and it can sometimes take a year or two for growers to trust what the data is showing them.

Believing the data and making appropriate changes over time all comes back to an ongoing personal relationship with a local agronomic expert – something technology will never fully replace. 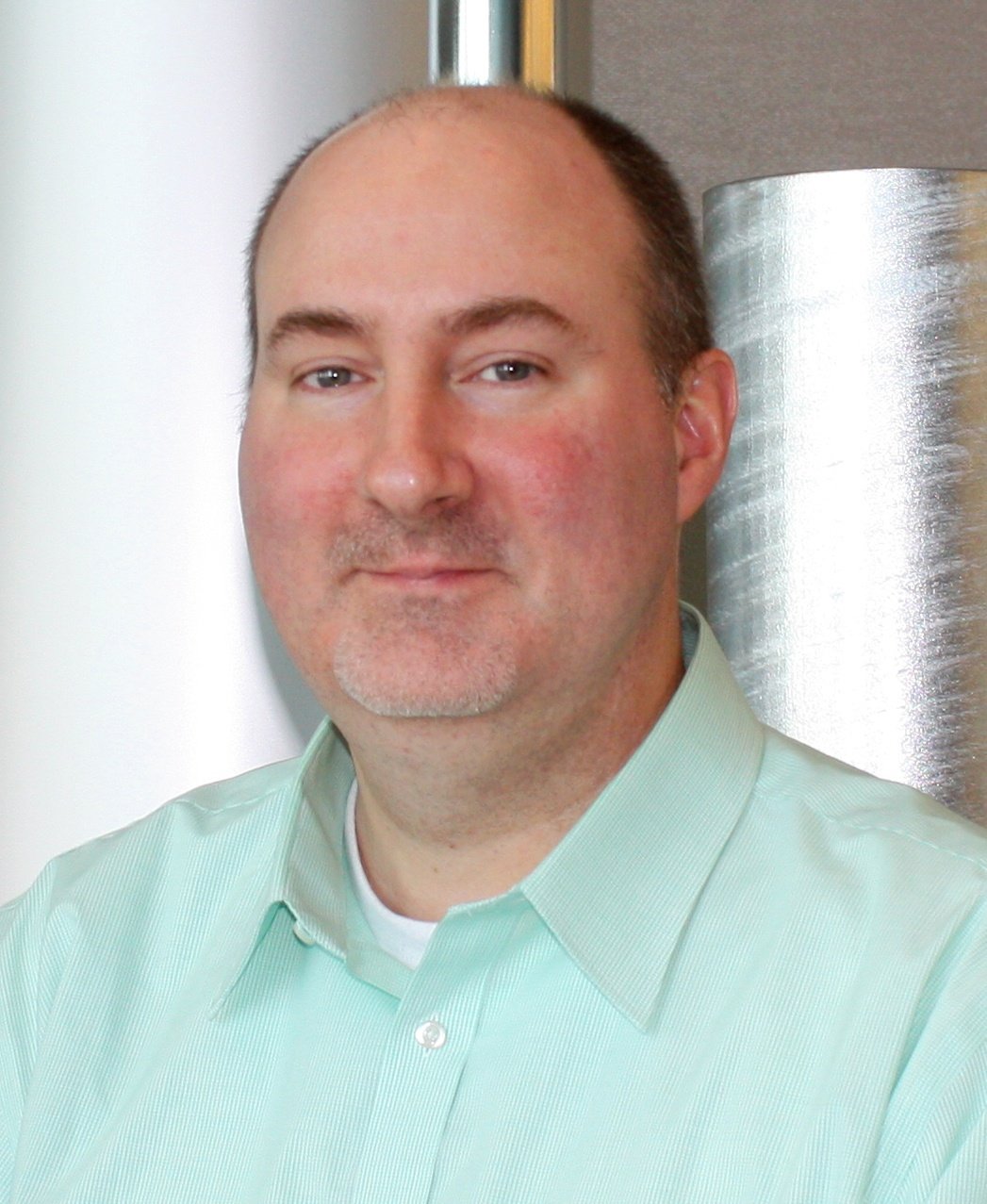