Growing up in rural Nebraska provided me with multiple opportunities to experience the ag industry. Many of my relatives are farmers, and, on several occasions, I helped out on the farm. I have thrown hay bales, I have detasseled corn, and I have even sprayed beans while riding a custom built “bean buggy.” However, one thing that I had not experienced until last week was attending a farm show. As the new marketing copywriter for Valley Irrigation, I attended Husker Harvest Days in Grand Island, Nebraska – one of the largest outdoor farm shows in the United States – where I both helped to promote our irrigation equipment and experienced the entirety of the show. If you are like me and have never before attended a farm show, here are a few things I noticed that may entice you to attend one day:

Farm shows are like a cross between a county fair and an ag-themed amusement park.

Everywhere I turned, there was something delicious to eat, a giant tent to go into or a large piece of farm equipment to see.

The people who attended the show were as diverse as the companies that set up booths. 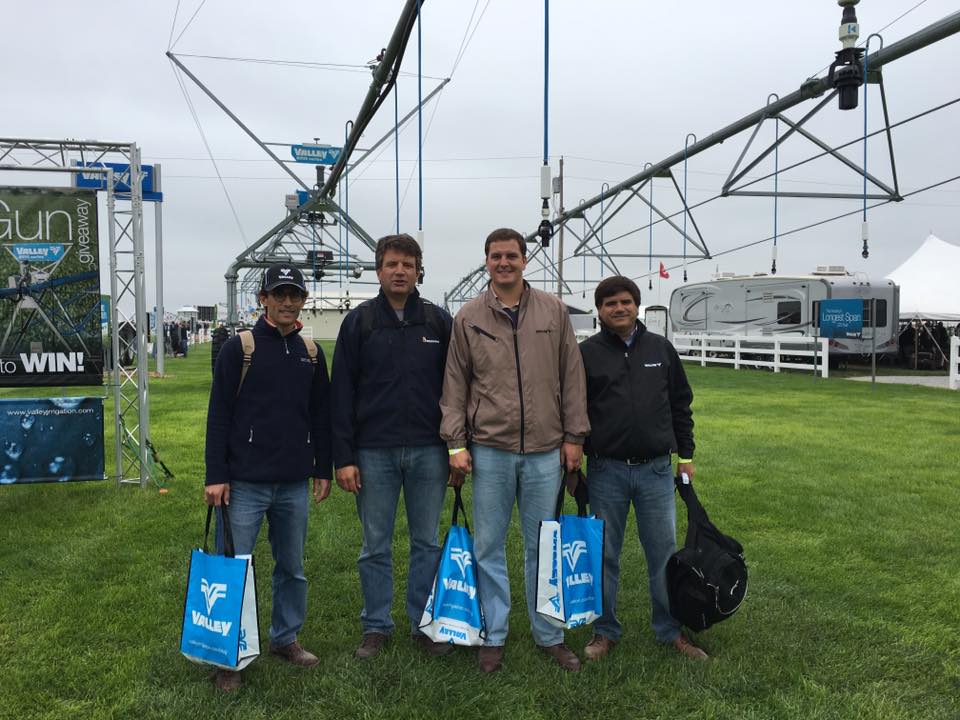 While working the Valley booth, I met people from all over the world. People from Brazil, France, Spain and Argentina. Husker Harvest Days is definitely a “melting pot” of different cultures, all coming together to progress agriculture.

Technology is the future of agriculture. 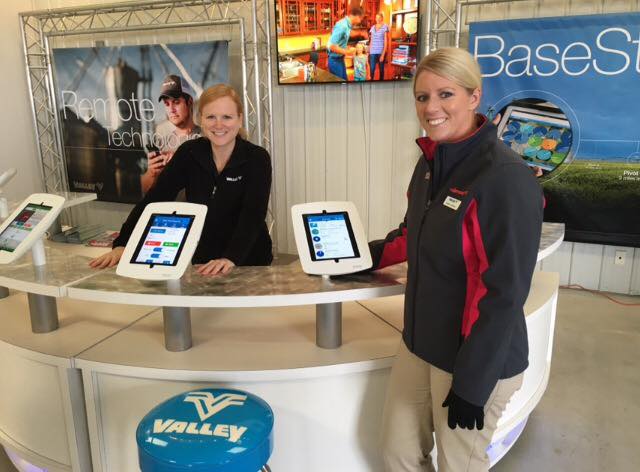 The easiest observation to make is just how much technology is advancing the ag industry. From the completely antonymous tractor to remote center pivot irrigation control, new technology advancements are bringing the farm industry into the 21st century.

I enjoyed meeting growers from around the world and some from my own back yard. I ate way too much and talked so much that my voice became hoarse by the end of the week. But, overall, my first farm show was a complete success. Thank you to all who came out to the Valley booth at Husker Harvest Days; you made the week a lot of fun for me and the other members of the Valley team.


Did you enjoy this article? Check out these other ones: