How Much Do You Know About Center Pivot Irrigation Systems?

Valmont® had been manufacturing Valley® center pivot irrigation machines for 22 years when I joined the company in 1976. I was twelve years old at the time… not really, but that detail makes me sound years younger than I actually am.

Now, 41 years later, I have heard and read more Valley center pivot stories than I can remember. This accumulated knowledge deserves to be shared, so I dug into the dusty archives of my Valley employee memory and rediscovered some little-known or forgotten stories of center pivots and the beginnings of the center pivot industry.

Without further ado, I invite you to read five historical center pivot facts in the form of my True or False quiz. Sorry, no prizes will be awarded for your participation in this quiz, other than expanding your center pivot IQ. 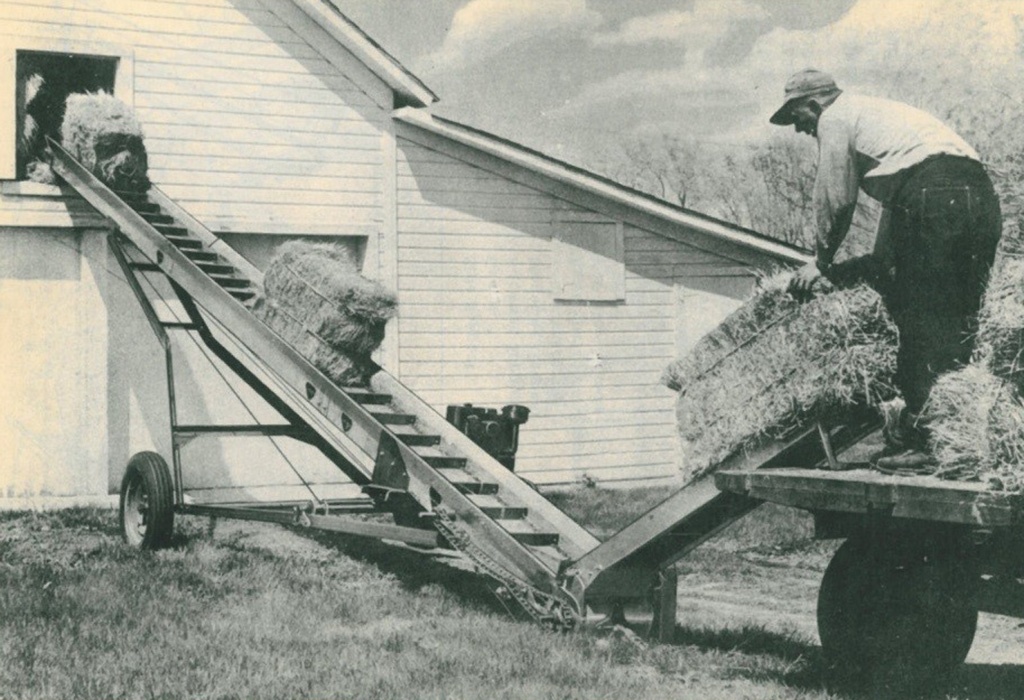 QUESTION 3 True or False: Center pivots should not be operated at 75 psi. 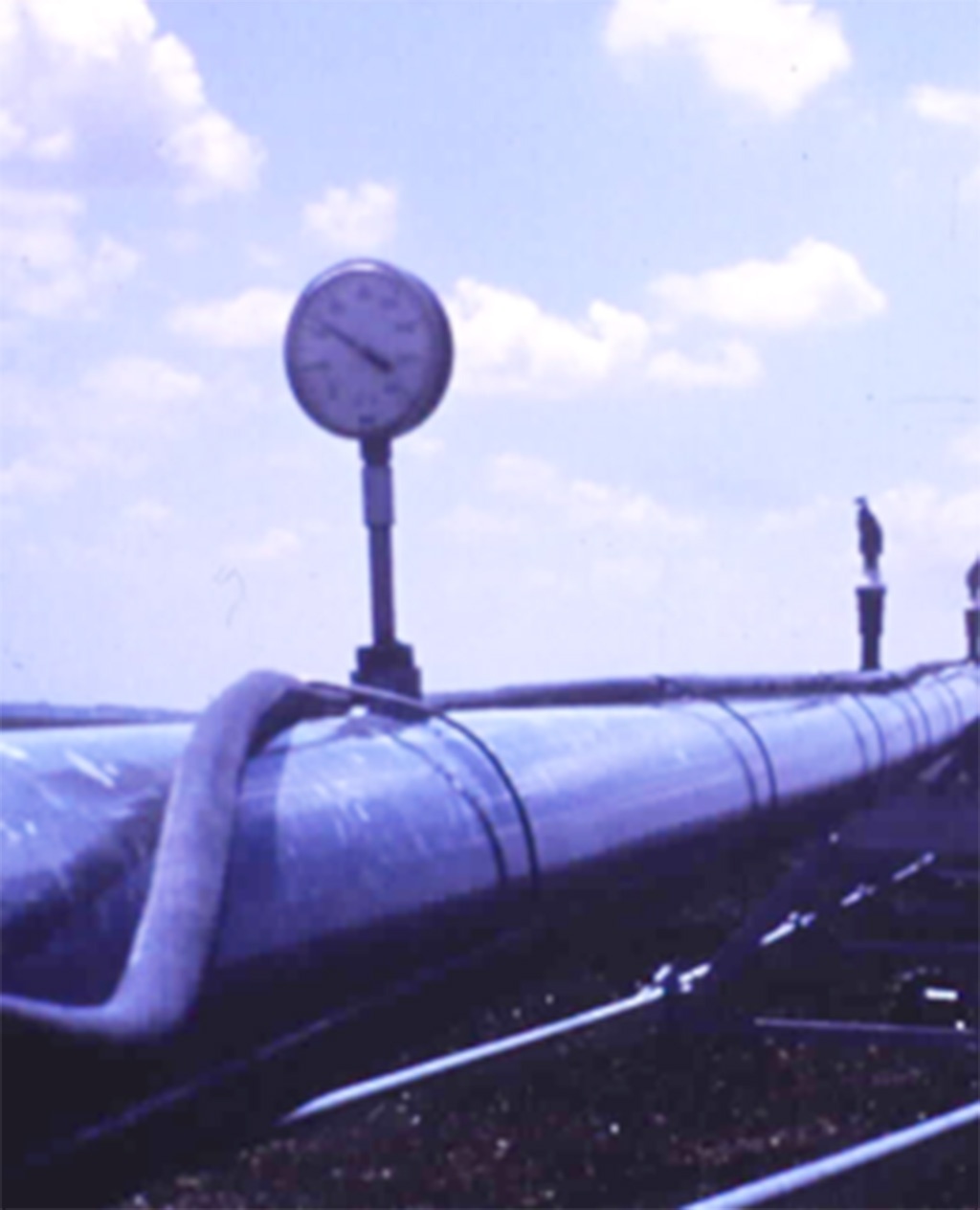 ANSWER: False. Valley center pivots have been driven by pressurized hydraulic oil twice in Valley center pivot history. The first time was from 1970 to 1973 with the Model 3060-3160-3176 series. This model was a variation of the tried and true Model 1160 water drive. The second incarnation of oil-propelled Valley center pivots was the 6000HYD, which was available for a short time during the early 1990s.

QUESTION 5 True or False: “Walking Seven” is a new zombie TV series coming out this fall.

What was the name of the compressed air-powered center pivot developed and first manufactured in York, Neb., in 1968?

ANSWER: It was the KROY pivot (which is "York" spelled backward). Later moved to Colorado, KROY was out of business by the late 1970s.

Through tenacious effort and bold development, Valmont continues to be the world leader in agricultural mechanized irrigation today. I am grateful and proud of my long association with the company that has the stated mission “To Feed the World.” Thank you for participating in my quiz.


Did you enjoy this article? Read one of these next:
A Valley Hallmark Becomes A Piece of History
True Facts About Your Current Irrigation Sprinklers

Clark has dedicated the last 22 years of his 42-year tenure with Valmont Industries working directly with Valley North American and global center pivot dealers. Clark trains and educates Valley dealers to create optimum water application packages that fit a grower’s climate, soil, crops and resources. Clark is very proud that his professional efforts help save water by efficiently distributing water to crops that feed a hungry world. In his leisure time, Clark enjoys helping his wife with her flower gardens and pursuing his hobby of classic Mustang and antique automobiles.