Hidden Features of Your Valley Control Panel for Pivot Irrigation

Some people can accurately tell you which direction is north, even if you put them in a dark room. I am not one of those people. So, I use the compass app on my phone a lot. A few weeks ago, while I was using the compass app, I accidentally swiped the screen to the left and found something new: my screen had two moving white discs and a changing numeric value in the middle. A level! I wish I had known about this a long time ago; it’s a handy feature that I’ve used more than once since discovering it.

Precise irrigation control isn’t new for Valley® control panels, but some control options may be news to you. I’m going to wager that your Valley Pro2 panel has some of these useful, lesser known features in it. Features that could make your center pivot irrigation just a little bit easier. A couple of these features are Cruise Control™ and daily operations. 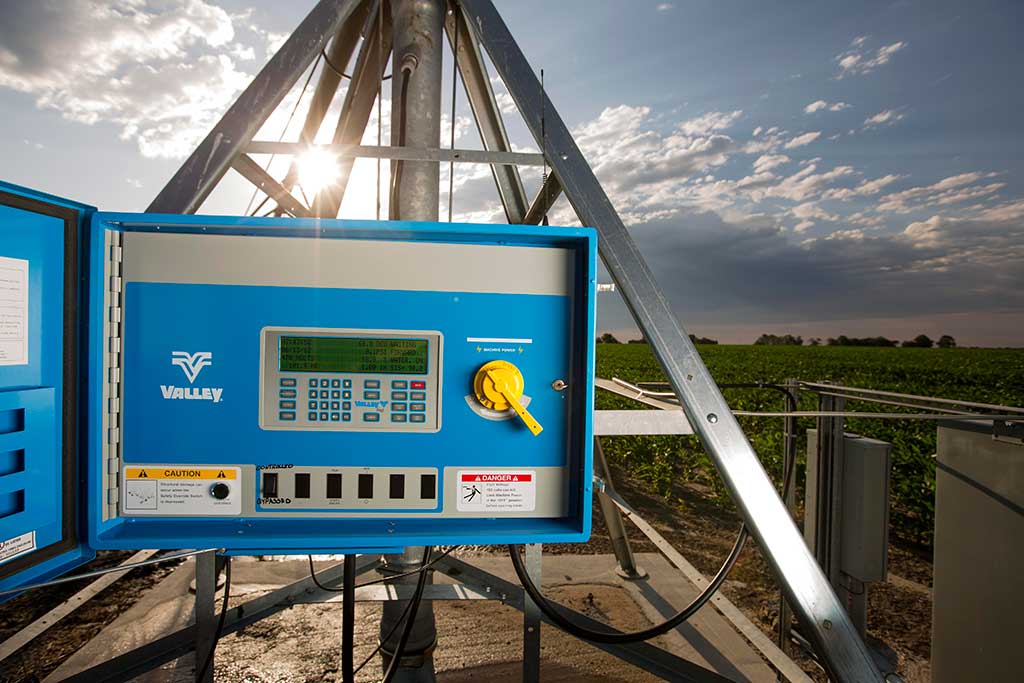 Valley Cruise Control is so innovative that we hold a patent on it. Cruise Control allows the user to set a time period for their pivot irrigation machine to travel a specified number of degrees. The panel adjusts the machine’s speed so that the center pivot will travel the specified number of degrees within the defined timeframe. As the pivot moves through your field, a number of factors can affect its actual speed. It can pick up speed down a slope or be slowed by slippage. Cruise Control measures progress and compares the actual distance traveled to the calculated distance and makes slight changes to the speed. How often the speed is verified and how much change in speed is allowed can be changed in your panel.

Cruise Control can be used to more precisely manage chemigation or fertigation, ensuring that you have a proper application rather than run out of chemical before, or have leftover chemical after, a full circle is completed. 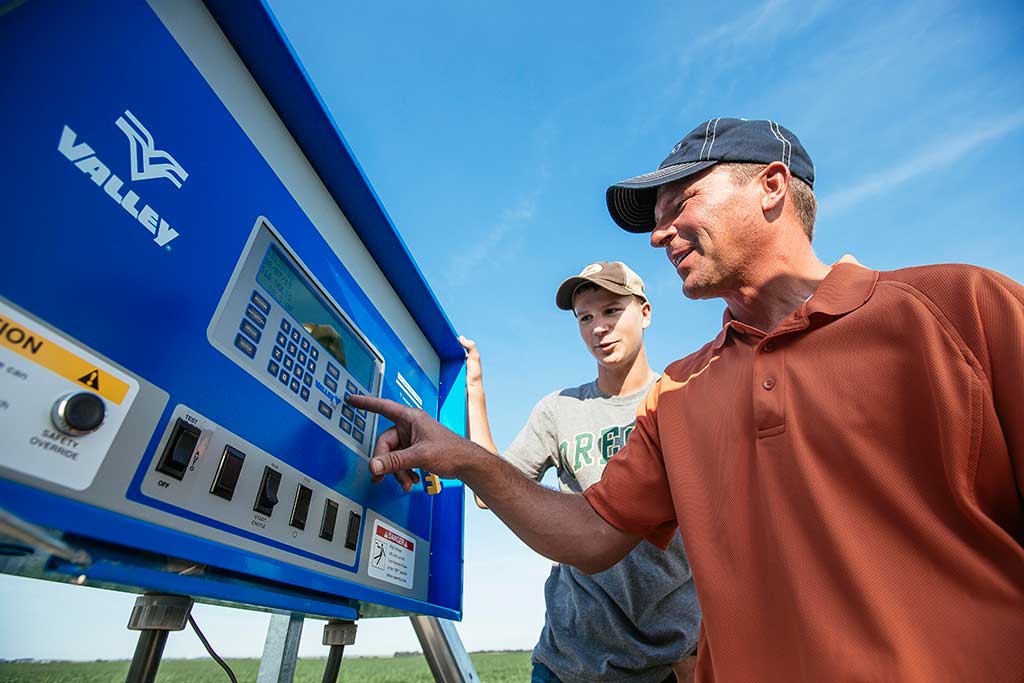 Another capability you might not have realized that your Valley panel has is daily operations or load control. These features enable you to set days and times for your machine to automatically start and then stop. This is an invaluable feature in areas that have lower cost rates during off-peak periods, or even restrictions on operating during high-use times.

Like the level I found “hidden” in my iPhone compass app, these hidden gems found in your Valley panel could become your new favorite features for irrigation control. The growing season may be at an end, but if these features are news to you, then there’s no time like the present to incorporate them into your plans to save yourself time and maybe some money next season.

John trains and educates Valley dealers on the latest technology products. He also serves as a liaison between growers and product development teams, ensuring Valley responds quickly to growers’ changing technology needs. John lives in Omaha, where he pursues his many hobbies, including classic cars and running.