Center Pivots on the Other Side of the World

Less than a year ago, if you had asked me to think of a “textbook” picture of a center pivot, I would more than likely have imagined a shiny, seven-span pivot (Valley® 8000 Series, of course), brushing over the top of a perfectly flat, quarter-section cornfield in Nebraska.

After a recent business trip to Australia and New Zealand, I can confidently say that this image has since changed. 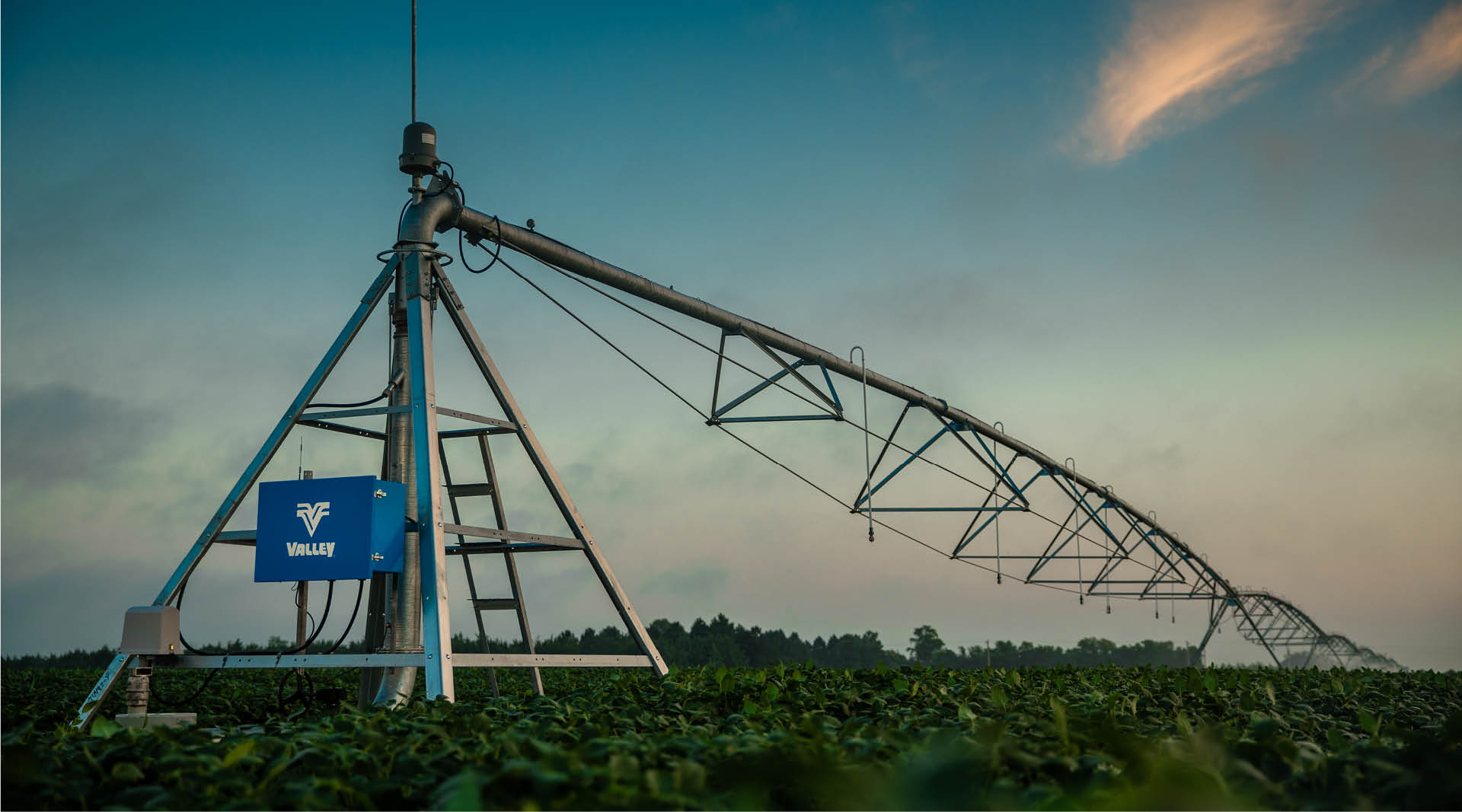 Valley® center pivots and linears are the international leader in irrigation.

Since starting at Valley Irrigation, my eyes have been opened to the different worlds of irrigation systems. When I witness 3,000-foot linears in the middle of the Saudi Arabian desert, or center pivots traversing the tough terrains of the American Northwest, it becomes clear to me that “we’re not in Kansas anymore.” On the other side of the globe, the beautiful landscapes of Australia and New Zealand were no exception.

Still, apart from the cars driving on the wrong side of the road, the accents and even seeing kangaroos in the field, the huge agricultural presence in Australia and New Zealand almost made me feel like I wasn’t 8,000 miles from home. As you can guess, in any area where agriculture is pervasive, irrigation systems were around every turn and growers seemed to adapt to the challenges of every farm. 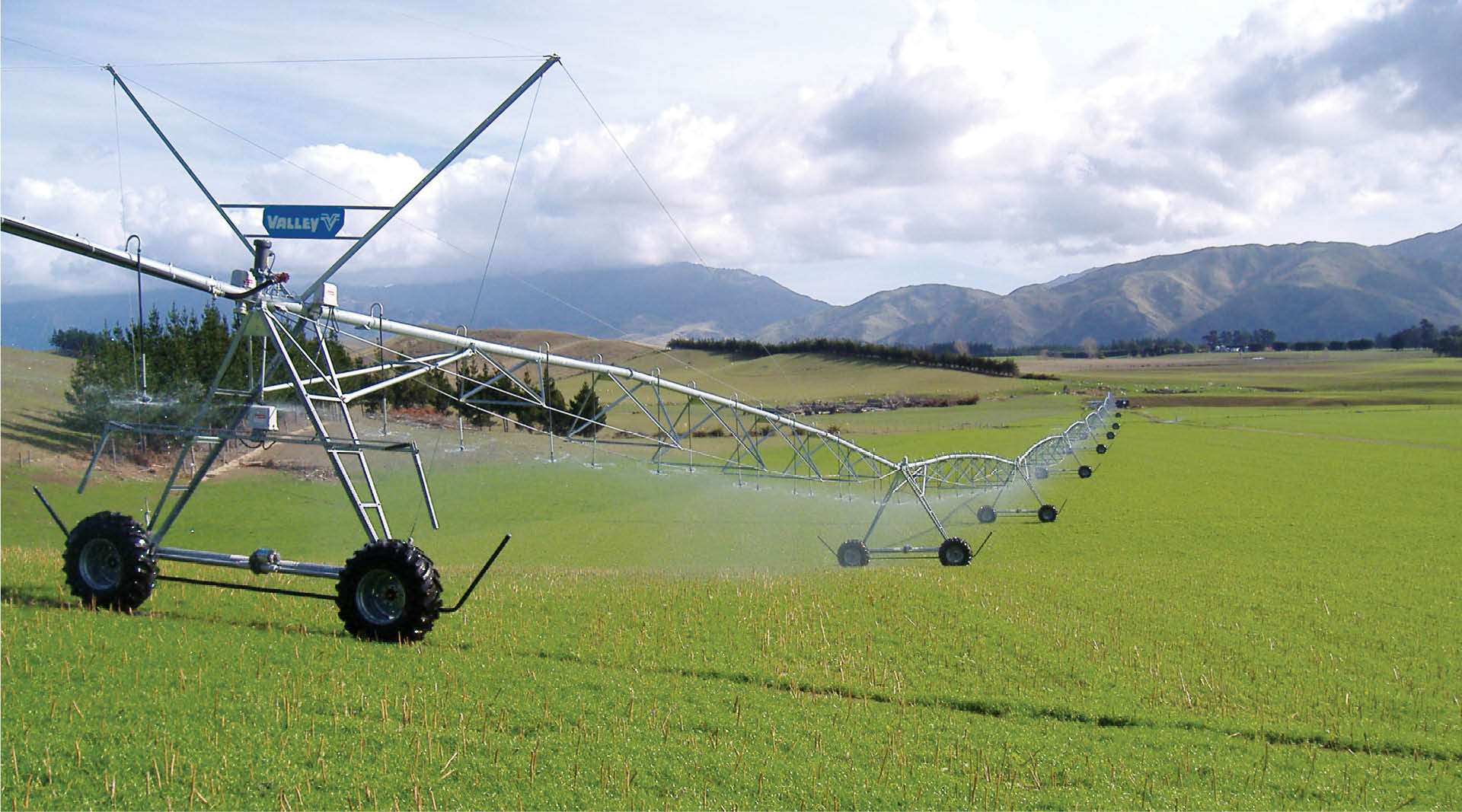 With challenging terrain, growers throughout Australia and New Zealand look to Valley to provide them with the best technology and equipment.

With varying terrain and landscapes, both Australia and New Zealand seemed to have somewhat inconsistent field dimensions from farm to farm, resulting in unique irrigation “field design” to maximize irrigated acres. These solutions included small pivots to fill in the gaps, or large machines walking over fenced paddocks, and even some massive ditch-fed linears.

The differences seen in machine configurations seemed to differ from grower to grower, rather than region to region, such as one typically sees in the United States. In addition to the layout of irrigation systems on the land, the diversity of crops were notable. As a Nebraskan, when I see anything other than corn and soybeans grown within a 25-mile radius, it can seem like a foreign concept.

However, in my short travels around Australia and New Zealand, I was able to see numerous different crops, such as onions, carrots, cotton, dairy pasture grass, and even some maize (not to be mistaken with corn), just to name a few. With this broad range of crops, some growers have adopted new technology to minimize inputs and boost yields, even with increased environmental restrictions.

In New Zealand, especially, variable rate irrigation (VRI) has grown in popularity to accomplish exactly that, giving growers the ability to unlock the highest potential in the accuracy of their center pivots, putting water only where needed. By eliminating the overwatering of “weak spots” in the field, or by minimizing water wasted on roads, creeks, etc., growers can get the most out of their water inputs. Taking precision irrigation to this next level is unusual, even in the United States today. 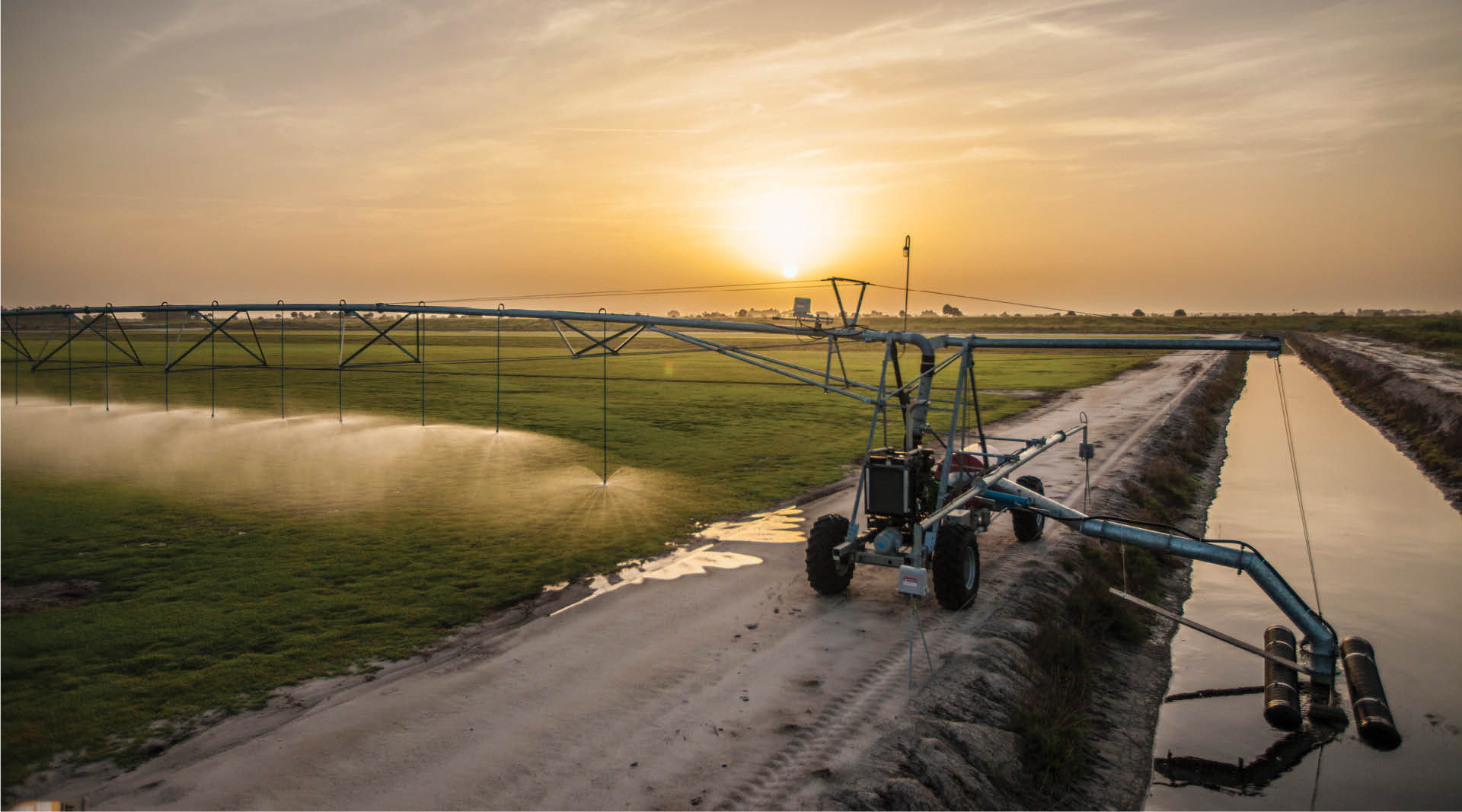 There is no substitute for the best, and with superior quality and advanced technology, no brand anywhere can take the place of a Valley.

Even though irrigation can look completely different from one region to the next, there is one thing that never changes: the unparalleled value that Valley Irrigation center pivot and linear machines provide.

With an extensive and experienced dealer network, Australia and New Zealand have the same industry-best service and support to keep growers irrigating during those crucial times. The Valley international presence of Valley means that the top quality and durability – and the leading warranty – of our premium irrigation machines and genuine parts are found across the globe, continuing to be superior to any region’s irrigation alternatives.

So no matter what your “textbook” picture of a pivot or linear looks like, rest assured that Valley Irrigation can get (and keep) your operation growing.

Wherever in the world you may be, to learn more about Valley premium parts, service and support, contact your local Valley dealer. 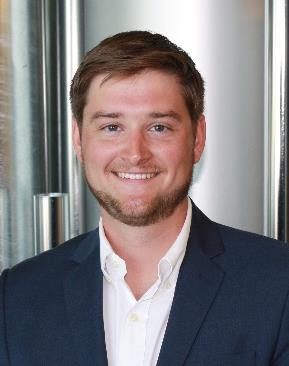 Preston Parmley is a native of Elkhorn, NE, and has a degree in Mechanized Systems Management from the University of Nebraska – Lincoln. Preston began working at Valley Irrigation in the Spring of 2017 as an Associate Product Manager for Linear & Corner Structures, Engines and Guidance Equipment.