Recently, we at AgSense® were very excited to release our Field Commander® Ultimate remote precision irrigation package. The package combines various AgSense technologies into one kit that allows for total control and monitoring of an entire irrigation system from the Web or a smartphone.


This is our latest (and certainly not our last) in a series of new product introductions. As I approach my five year anniversary with AgSense, it is interesting for me to reflect on how far our technology, both hardware and software, has come during that time. Five years represents about 10 percent of my lifetime (give or take), but several generations in the life of our remote irrigation technology and software.

In 2010, we had just started selling our Field Commander product for pivot monitor and control. That replaced our Pivot Point product, which simply monitored and allowed for remote stop of a pivot, similar to what our Field Commander Lite does today. Field Commander added single end gun, remote speed programming and remote start capabilities for most pivots and panels. It now includes two end guns or pump control, wire theft monitoring, and the ability to read and report precipitation.

Also since 2010, we expanded our hardware and software capabilities to include SDI (drip irrigation), soil moisture monitoring, the Precision Link digital interface into the T-L Precision Point III Panel, and a whole host of weather and agronomic condition sensors, putting all that critical data and control literally at growers’ fingertips via our smartphone apps and Web interface.

Speaking of the WagNet® app, it was released in 2013. It has been wildly popular, and our statistics show that today 70 percent of the commands sent to and through AgSense devices are sent from growers’ smartphones or tablets.

We are proud to be one of the pioneers in remote precision irrigation programming and control. WagNet software is compatible with several major suppliers of irrigation prescription and scheduling software, allowing for very quick and easy uploading of prescriptions into pivots. Again, most of this capability has been developed since 2010 and is available for any electric pivot, regardless of brand, age or panel type.

As the technology has grown and evolved, so has the business itself. Our biggest month of shipping in 2015 will be represent more units than we shipped all year my first year. My office near Minneapolis was the first AgSense location outside of the home office in South Dakota. We now have four remote offices around the country (Minnesota, Kentucky, Nebraska and Idaho) where our regional managers work from.

Our international business has also grown significantly, thanks in large part to our OEM agreements with pivot manufacturers such as Valley, which purchased part of AgSense in 2014. We currently have active devices in more than 20 countries around the world.

The way things are going, it looks like the next five years may be even more exciting than the last! Stay tuned and THANK YOU to all the growers, dealers and industry partners that have helped us get here! Many of you have been with us since nearly the beginning. 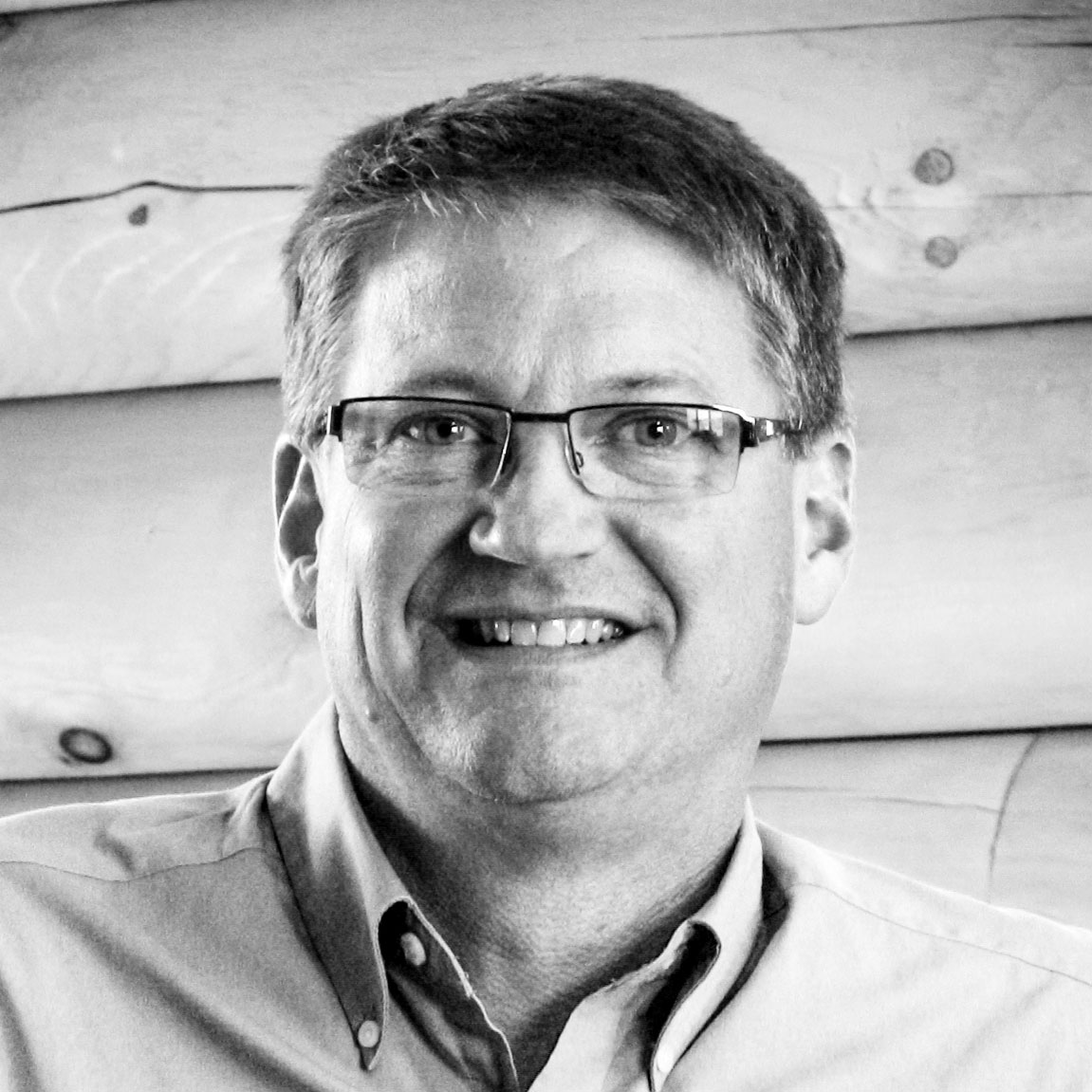 Steve has been involved in agriculture most of his life. He was raised near Omaha in eastern Nebraska, and spent most of his summers working for farmers in that area, as well as in northeast South Dakota near his family’s homestead farm. Steve particularly enjoys projects developing new businesses and markets. He now makes his home in Centerville, MN, with his wife and two children. agsense.com