Missing the Olympics? Get Your Fix From This Sochi Supplier 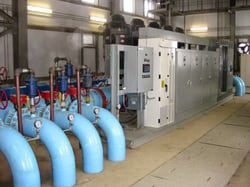 The 2014 Winter Olympics in Sochi, Russia, is the third Olympic event in which Torrent has provided its expertise in the niche market of snowmaking with high-power, large-capacity pump stations.

The process for Sochi began in 2008 when Torrent traveled to the future site of the Olympic Games in Russia to aid in the beginning of the discovery, design, and engineering phase for the pumping stations. The Torrent pump stations supplied the water for the snowmaking guns.

There were a number of challenges the Torrent team faced as it worked to deliver the optimum pumping stations to meet the unique requirements of the Russian climate, environment, and altitude. The goal was to get a sufficient amount of water up a significantly high vertical rise of approximately three-fourths of a mile (about 1,000 meters) and do so in a way that would supply the adequate amount of water to be crystalized into snow at the correct pressure ratings. 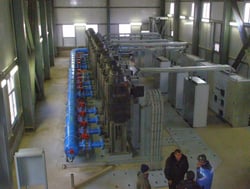 The primary pumping system adjacent to the storage lakes had 14 600 horsepower vertical pumps in it. The water left the primary pump house at a pressure of 1,000 PSI. This water passed through two additional booster pump stations as it traveled to the summit of the mountain. Each of these pump stations were in constant communication with one another, and could be operated locally, from remote locations, or from the central control room at the resort.

Each Olympic project requires several years of planning, organization, and communication. The weather was quite warm at the most recent games, but the snowmaking system produced enough snow prior to the games to ensure the success of the events.

Head over to the Torrent Facebook page to see videos and news stories about the Sochi pumps. 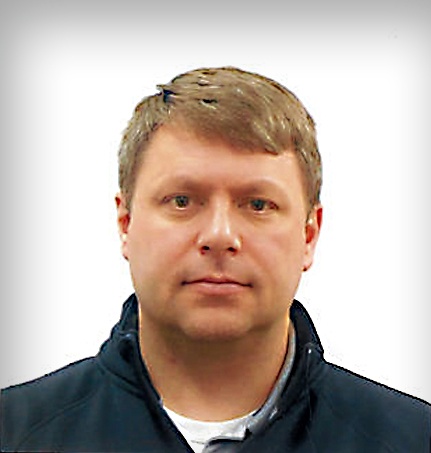 Dan is a mechanical engineer with a history in heavy equipment for agriculture, defense and commercial marine industries. He has been employed with Torrent Engineering & Equipment since early 2012. He is focused on delivering world-class raw water pumping solutions to a wide variety of markets, with an emphasis on the mechanized irrigation market. Dan lives with his wife and two children in northern Indiana, where he enjoys skiing and snowmobiling in the winter, classic cars in the summer and helping with the small family farm.