Valley Irrigation of Southern Africa celebrated Mandela Day on the 18th July 2016 by visiting the local SPCA in Nigel with a group of Valley volunteers whom were more than willing to devote 67 minutes of their time towards a good cause.

The United Nations officially declared 18 July as Nelson Mandela International Day in November 2009, recognizing Mandela’s values and his dedication to the service of humanity. The former South African State President, Nelson Mandela, spent 67 years making the world a better place. The celebration of Mandela Day aims to serve as a global call to action for people to recognize their individual power to make an imprint and help change the world around them for the better. By devoting 67 minutes of our time – one minute for every year of Mandela’s public service – people can make a small gesture of solidarity with humanity and a step towards a global movement for good. 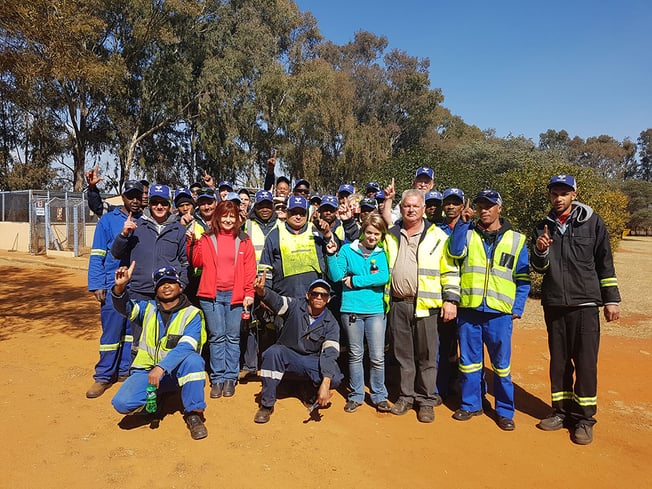 The mission of the Nigel SPCA is to prevent cruelty to and the abuse of animals, educate the public about animal welfare and promote awareness of animal cruelty. Instead of just 67 minutes, the volunteers spent the entire morning at the SPCA performing the following tasks:

In addition to the above, Valley donated paint, rollers, paint brushes and thinners to renew the paint in the kennels. Five first aid kits as well as dry pellets/food was donated to the SPCA for the animals. 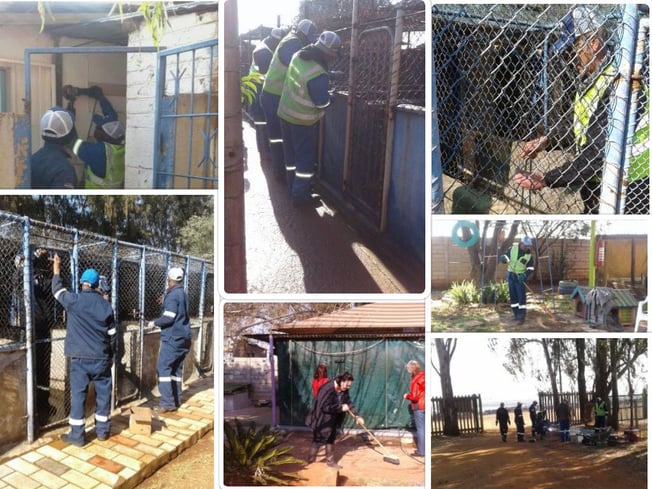 Once the work had been completed, the volunteers and SPCA staff were treated to delicious lunch packs supplied by Valley SA.

Nigel SPCA conveyed their gratitude to Valley Irrigation SA for the time, money and effort that had been put into the SPCA.